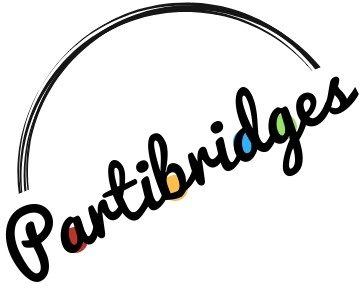 Home » “In the Open Air”: A Fresco Painting with Children and Young Adults 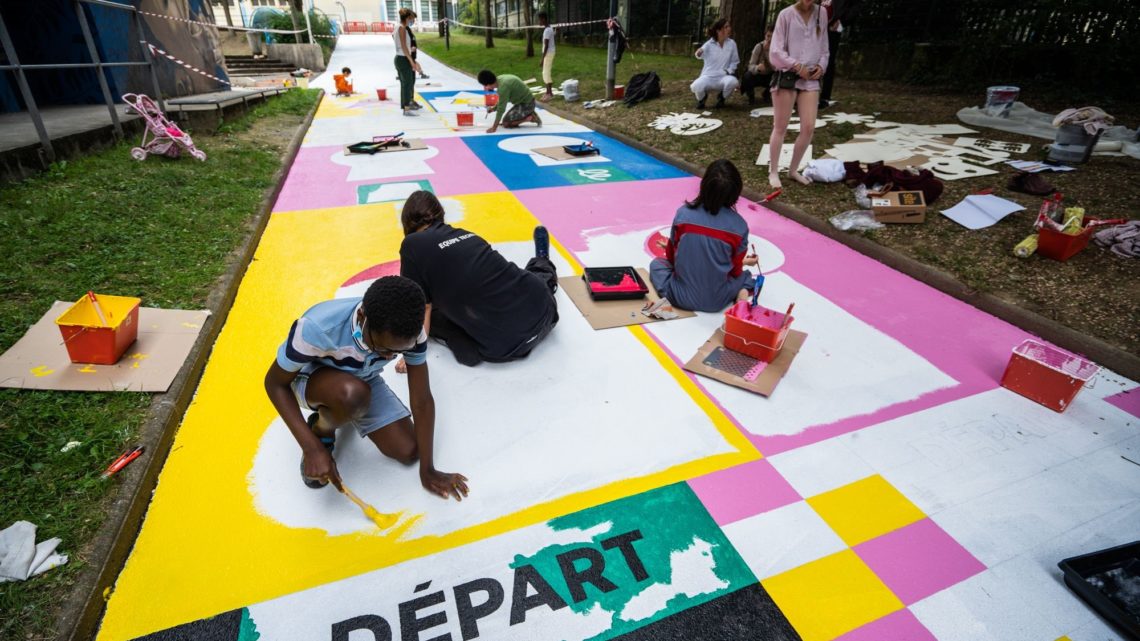 “In the Open Air”: A Fresco Painting with Children and Young Adults

As part of the participative action research process, the Partibridges French Team (and especially the GPAS and Keur Eskemm), have been involved in piloting the “In the Open Air /A l’air Libre” project with children and young adults in Maurepas neighbourhood. The project is based on a reflection led by the “Groupe Rennais de Pédagogie et d’Animation Sociale” (GRPAS) on the right of children to play, established by the International Convention of Children’s Rights, since 30 years this year.

During the year, we questioned together the uses of the outdoor space in the neighbourhood. A lot of activities were carried out, such as exploring different playgrounds, paying attention to the uses of the public space according to the ages or gender for exemple, or collecting the opinions of local residents. The last (and not least) of the activities is a “fresco painting” led by Guillaumit, a well-known French illustrator, graphic and motion designer.

The children and young adults were invited to participate through the whole process before and during the painting. They shared their thougths of how a playful fresco should be, what design they preferred and how they would use the painted space to play. Based on these ideas, Guillaumit led and accompanied the children and young people to create together this artwork where its inauguration was held on August 29th 2020.

The future Partibridges web documentary will cover this activity as a part of participative action research pedagogical tool.